How To Design Your Products Around The Trends 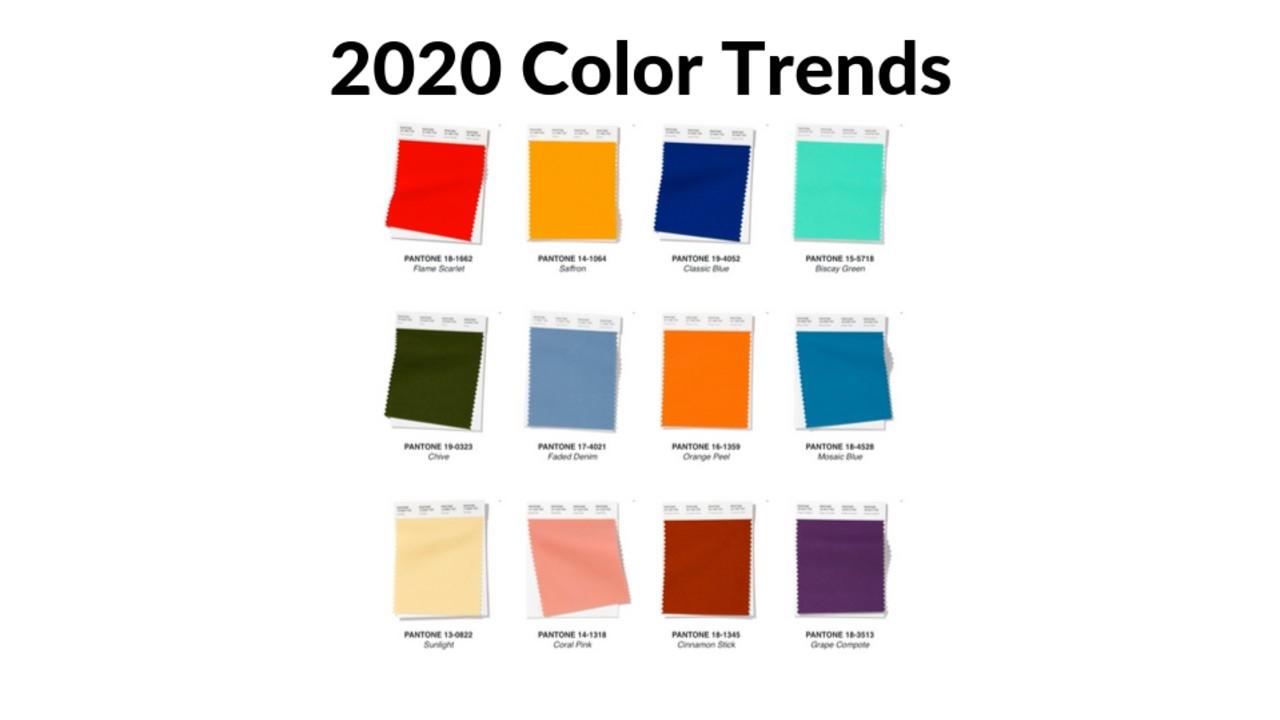 One of the things that helped my candle business be so successful was designing my products around the trends.  I spent a lot of my time watching trends both in fashion and in home decor.

Have you ever wondered how all the retailers know what the trends are?  You walk the mall and see all the same colors in the windows?  Well, it doesn't happen by accident.  If you have a product-based business and you wait until you see trends at retail it is too late to make products with those trends.  By the time you get products made, new trends will be out.

The bigger my business got the more time I spent studying trends.  I always wanted to make sure that my products were on-trend while the trends were hot.  It was especially important for me to be on-trend in a down economy.  While people were tight on funds they wouldn't buy new furniture, get new carpet or paint.  They would, however, buy a new pillow, a rug or a candle to shake up the room and...

Citing musical icons Prince, David Bowie and Jimi Hendrix, Pantone noted that a deep purple like UltraViolet has “long been symbolic of a counterculture, unconventionality, and artistic brilliance.”

The shade also makes you think of  “the mysteries of the cosmos, the intrigue of what lies ahead, and the discoveries beyond where we are... 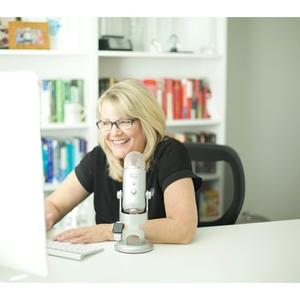