Citing musical icons Prince, David Bowie and Jimi Hendrix, Pantone noted that a deep purple like UltraViolet has “long been symbolic of a counterculture, unconventionality, and artistic brilliance.”
​
The shade also makes you think of  “the mysteries of the cosmos, the intrigue of what lies ahead, and the discoveries beyond where we are now” as well as “the vast and limitless night sky,” according to Pantone’s release.

How we already see UltraViolet in the market. 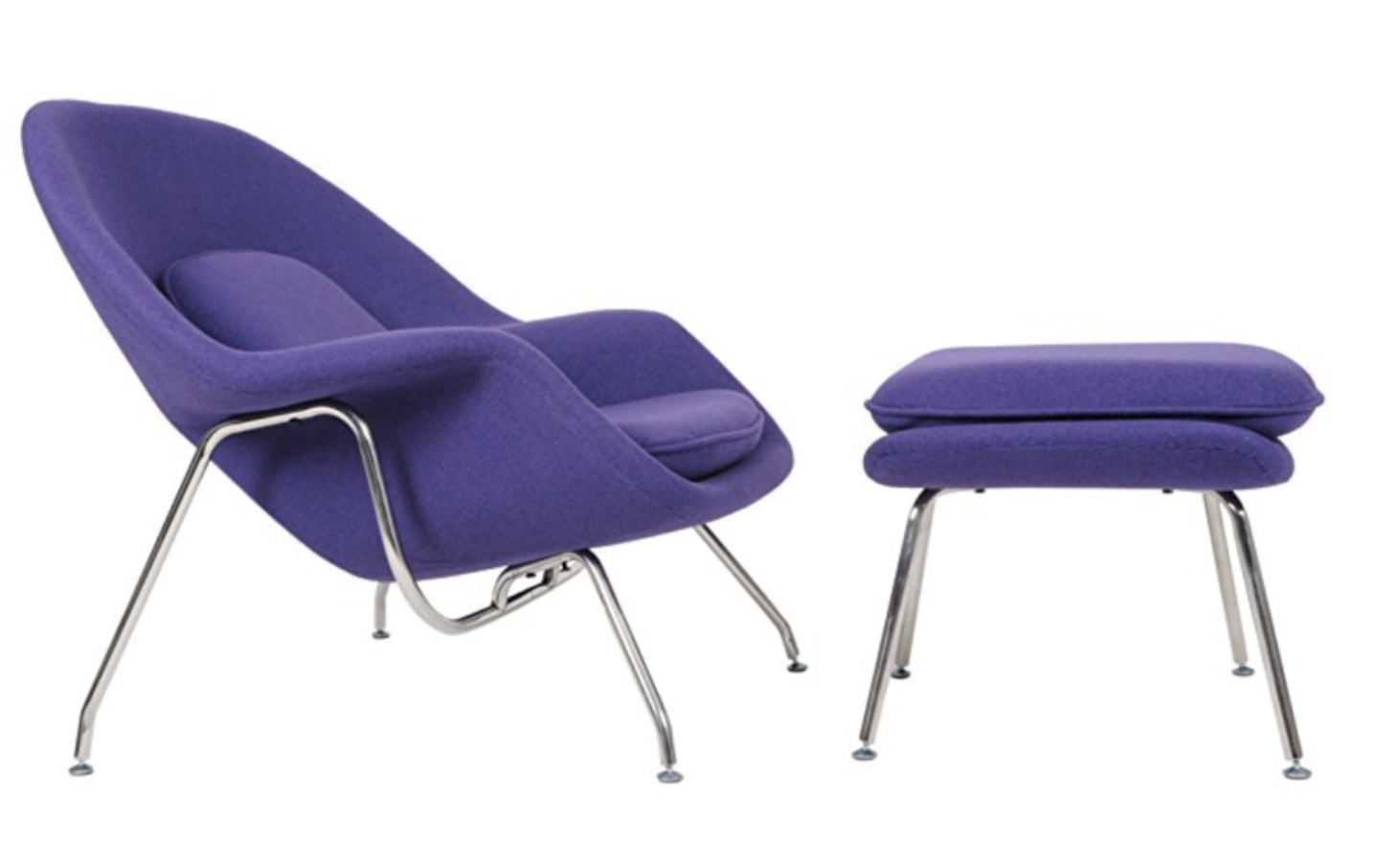 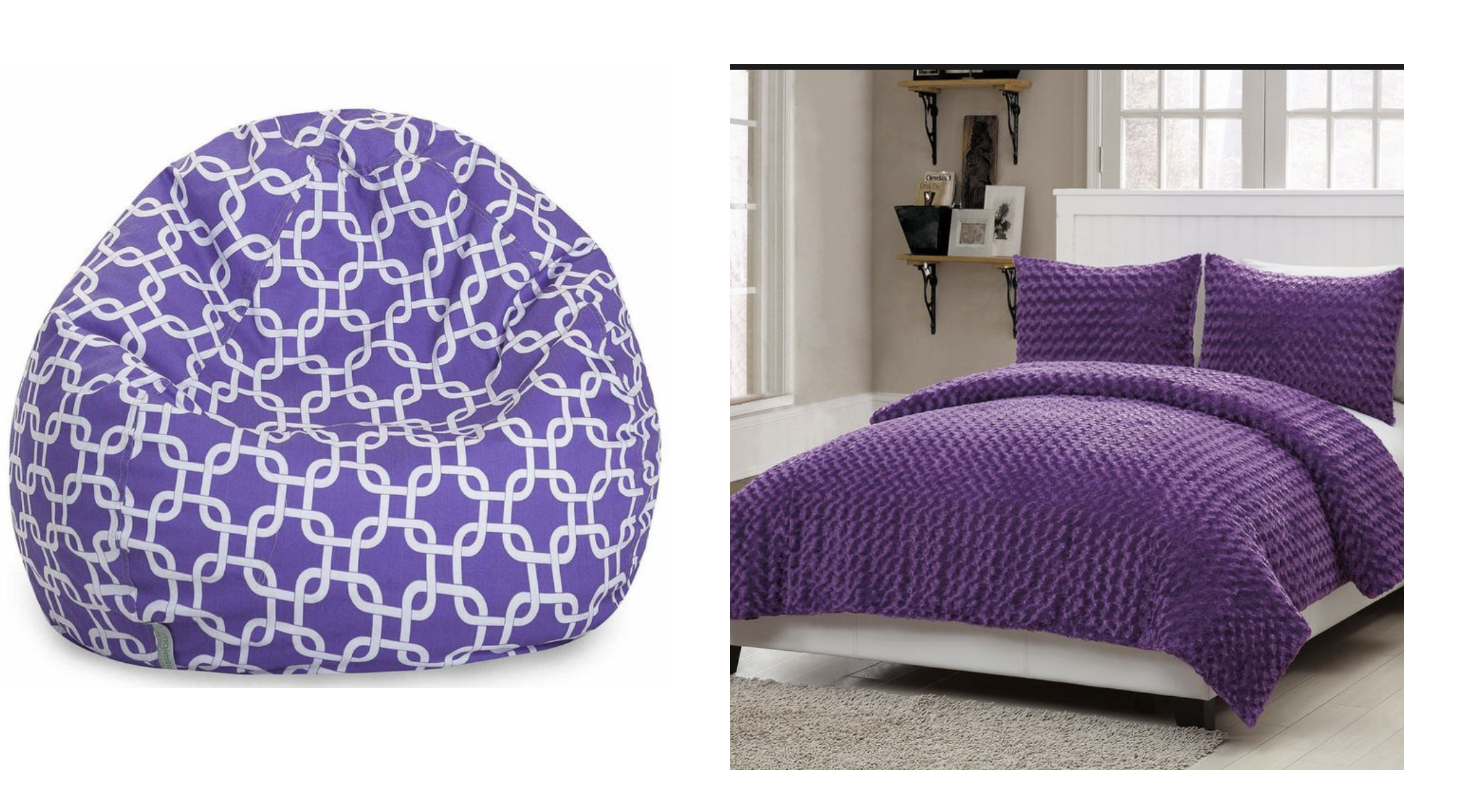 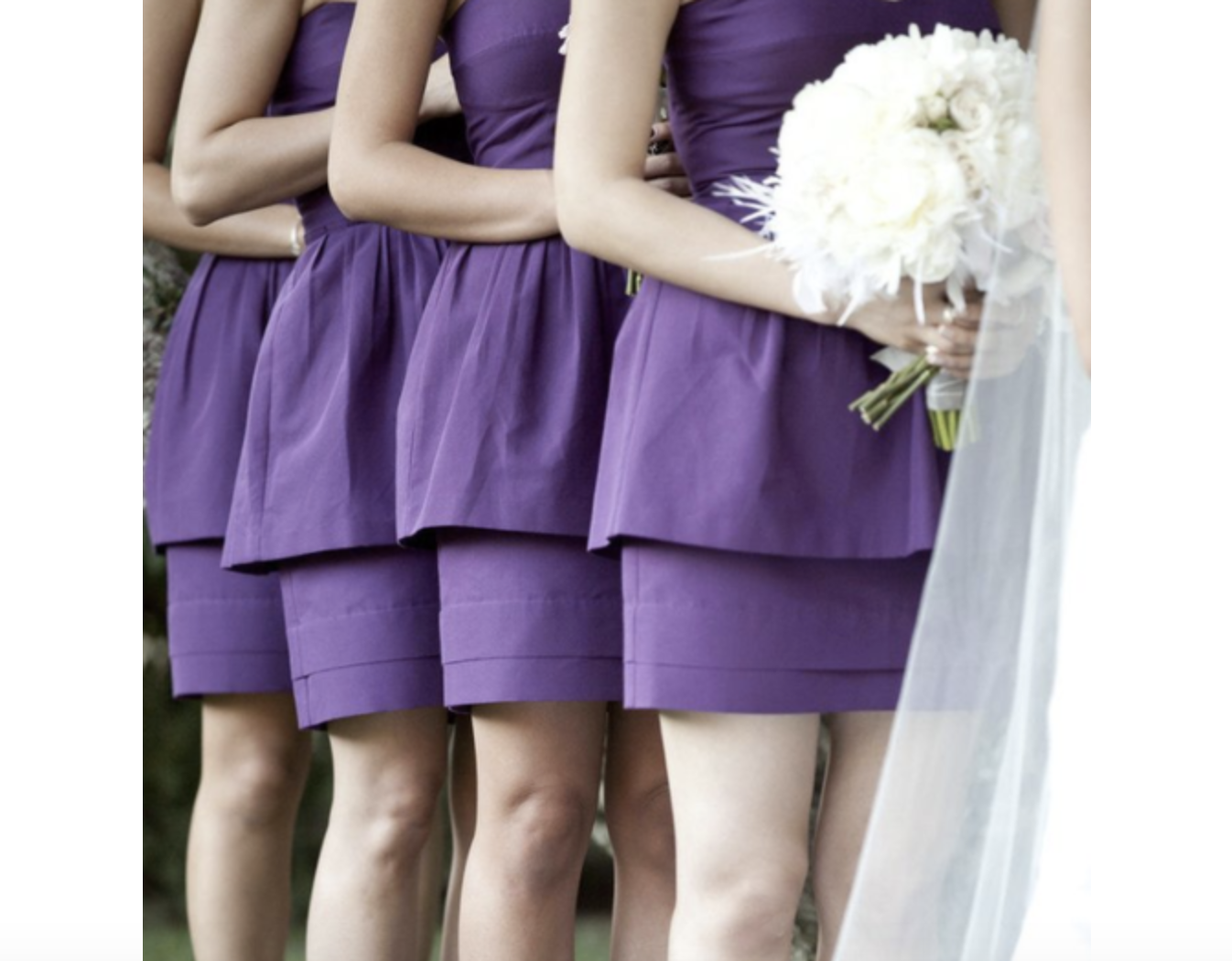 I don't love purple, and this announcement came as a surprise to me.  I like to predict the colors each year before Pantone announces their new color and this year I was sure it would be red or yellow. It will be interesting to see how the market responds to this UltraViolet in 2018.

One of the best ways to use this color is to use it as an accent.  Think about purple flowers in a vase, throw pillows or a rug in home decor.  I would also expect to see a lot of UltraViolet weddings.

Do you have purple products?  Do you plan on designing products around this trend in 2018?  I would suggest you do as buyers will looking for items in this color in 2018.

Pantone has been announcing a color of the year since 2000.

Enter your details below to join the challenge.