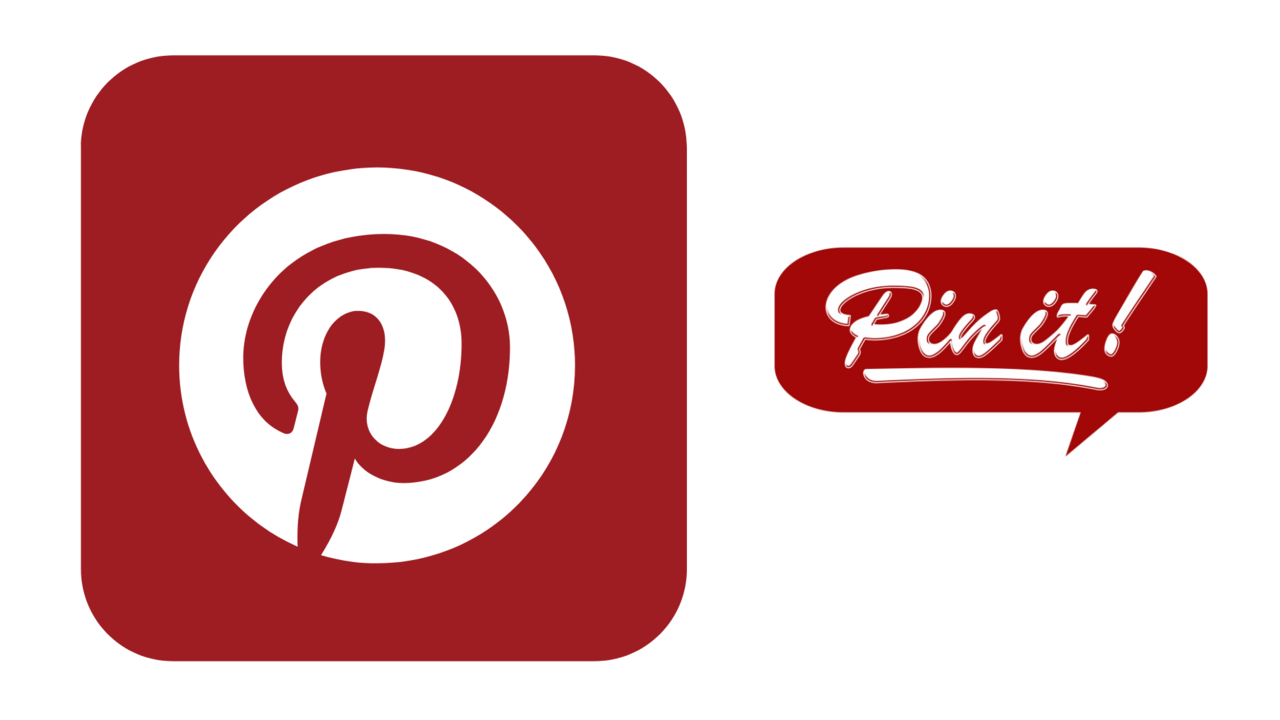 Well if it's not, it should be. Today, we're talking about reasons why your business should be on Pinterest.

When it comes to Pinterest, there's a lot of misconceptions.

Only women are on Pinterest.  That's not true. There's a lot of men on Pinterest, and more and more getting on every day.

People only pin food things, and wedding content, and girl stuff.  That's not true either. There are all sorts of businesses on Pinterest that appeal to both men and women.

My target audience isn't on Pinterest. Yeah, guess what? They are. Just about every business model is on Pinterest.

Another thing I hear all the time is, "I don't have time for another social network." Well, you need to take time for this one. The user base of Pinterest is growing so fast. Right now, there are 150 million users with over a billion boards on Pinterest. That is something you don't want to miss out. You want to jump on that while it's hot.

Let’s talk about the reasons why you should be on Pinterest.

It's one of the largest traffic drivers in the world. Pinterest is 80% more viral and three times more effective at generating leads than Twitter.

The pin takes you back to the source. Pinterest helps reduce the number of steps from discovery to conversions. It makes it easier for people to get straight to the source. When they hover over your picture, there's a button they can click. It takes you right back to that link. It's incredible.

My clients are always surprised to see that Pinterest is their number two source of traffic next to Facebook. A lot of them are amazed when I take them in and show them how to read Google Analytics that they see that. If you're using Pinterest, and pinning regularly, and haven't looked, I'll bet you'll find the same thing. Pinterest will be your number two source of traffic.  Facebook has a lot more people, so it will usually be number one, but Pinterest is number two. Think about all the other social platforms there are, and for Pinterest to be the number two, you need to be on Pinterest if you're not.

You get free marketing from your fans on Pinterest.

The more your pin is repinned by others, the more others know about you. You have to invest in the right descriptions and good quality images of your products that others will want to repin.

Pinterest works with keywords, not hashtags. Remember, it's a  search engine. If you google keywords, most of the time a Pinterest page comes up with numerous pin boards in it containing the products or the search terms that you searched.

It enables users to automatically post new pins to their feeds for others to see. Do you know the little hover button that's over your products? All your customers have to do is take that and pin it, and it puts it right on their board. It is so easy to use, and it integrates so well with your website and your other social platforms.

Sure, pinners love to buy stuff, but do they buy expensive stuff? The answer is, yes. They do. According to Shopify research, the average order value from Pinterest referral traffic is $58.95, compared to Facebook's average of $55.

The staying power of the pin.

The life of the tweet or Facebook post is extremely short. About 24 minutes for a tweet, and 90 minutes for a Facebook post. A pin? Try about 3 1/2 months. That's right. It's because a pin that is repinned even once will be seen over, and over, and over again. Pins are more accessible. They can be found and recognized on a user's home feed or on the others' boards. Not only does a pin stay around longer and get more views, but the folks looking at pins are also more actively wanting to buy.

The amount of time that people spend on Pinterest.

The average American Pinterest user spends about an hour and 17 minutes on the website. Rather than just popping in for a few minutes here and there on other social platforms as they do, once a person's searching on Pinterest, they kind of get sucked in. It's like that rabbit hole that you keep going deeper and deeper. The more time they spend on the site means that there's more of a chance that they're going to see your content.

Enter your details below to join the challenge.